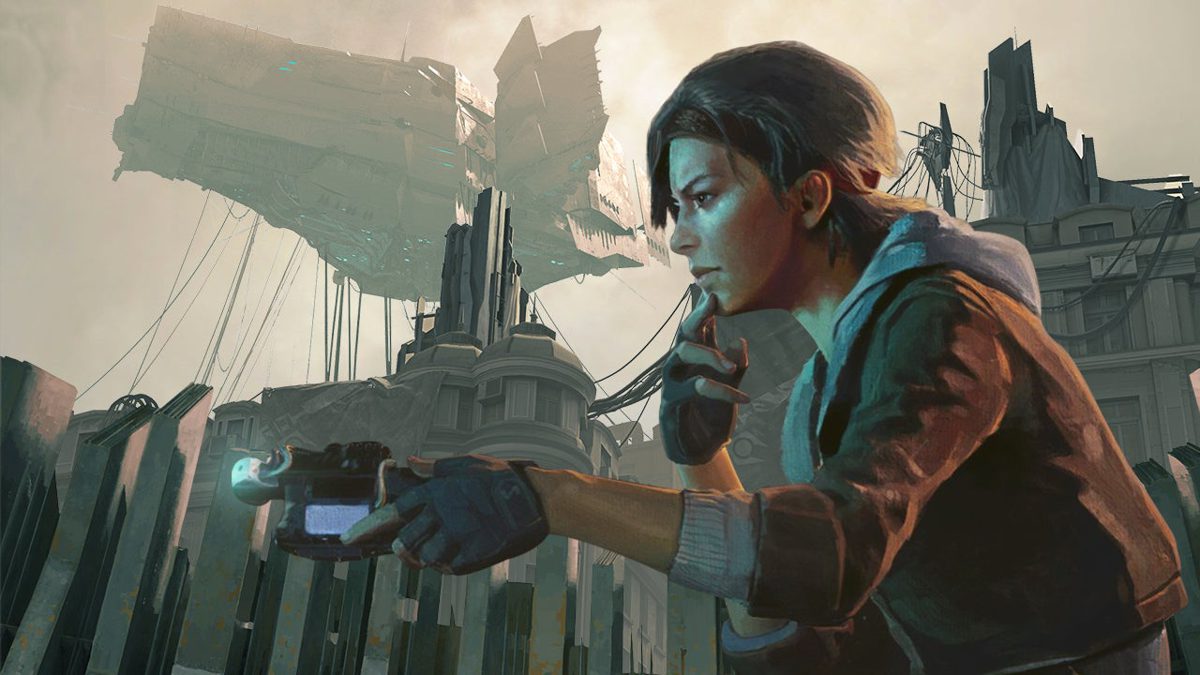 Half-Life: Alyx reviewed by Dan Stapleton on PC with Valve Index. "One of the first things that struck me when I started playing Half-Life: Alyx was the dirt under Alyx Vance's fingernails. It's a simple thing, but it's not often that you see that level of fine detail in a VR game. Usually, virtual hands are either low-detail ghostly apparitions or gloved. This grit also tells us something about this character, a scrappy survivor raised in the aftermath of the Seven-Hour War in which the ali

The Last of Us 2: Diretor fala sobre evolução dos infectados

Preview: The Last of Us 2 e o ciclo de violência